Hatchbacks, even after all these years, have remained a popular choice among Indian car buyers. And you’d be surprised to know that almost half of India’s total car sales, is swallowed by the hatchback space. Over time, with the younger Indian generation doing well financially, hatchbacks are gobbled up by prospective buyers in a manner you are unlikely to imagine. Hyundai have rise to this segment originally, with its i20, while Maruti Suzuki followed with its Baleno. Both cars are hugely popular models in the market and are bought for their stylish appeal, features and quality.

And Tata Cars has had an eye on this segment for years now, and have finally come out with a product of theirs, called the Altroz. Tata thinks its customers are ready to fork out a premium for its stylish product. The Altroz is based on the new ALFA platform and features segment-first 90-degree opening doors. It also comes with a massive boot, making it hugely practical. And thanks to its new rigid structure, it managed to score a full 5 stars at the Global NCAP crash test rating.

You can’t help but be bowled over by the looks of the Altroz. It’s a sharp-looking car with great styling cues and a lot of Piano Back trim on the bodywork, making it stand out that bit more. We also like the wide stance and its angry-looking face. There are plenty of details to take in, like the smoked-out tail lights, the swept-back headlights and the nice, huge 16-inch wheels.

The cabin is beautifully crafted too, but most of all, is very functional. The layout is tidy, and there are no unnecessary buttons and controls adding clutter. It features a 7-inch multimedia touchscreen system that gets Android Auto and Apple CarPlay and a Harman sound system that sounds excellent.

Thanks to the stiff ALFA platform, the car rides really well, meaning bump-absorption is dealt with effortlessly, with hardly any it felt on the inside.

The Tata Altroz is powered by three engine options: a 1.2-litre, 3-cylinder petrol, a 1.2-litre turbo petrol and a 1.5-litre, 4-cylinder diesel engine, all being mated to a 5-speed manual transmission. The 1.2-litre, petrol engine is quite noisy, but the motor makes 85bhp and 113Nm of torque, which feels sufficient in the city. However, it’s the 1.5-litre diesel version that feels more responsive and tractable. Acceleration is quick and the prompt throttle response makes it a hoot to drive. The diesel engine is definitely the engine to go for, but NVH levels could improve. The Altroz impressed us most with its handling, and it manages to stay planted at three-digit speeds. And the steering feels responsive. It’s easily the best Tata to drive and is ever-willing to turn into corners.

The turbo petrol engine makes more power evidently and doesn’t feel underpowered like its naturally-aspirated petrol equivalent, and the gearbox doesn’t need too much work. There’s a step-up in overall performance, compared to its non-turbo petrol version. Also, the Altroz is the only turbocharged-petrol hatchback that uses port injection, which isn’t particularly advanced as its direct-injection turbo competition. The car comes with two drive modes: City and Sport, and it’s the latter that’s better to use. But being a turbo petrol, it’s typically sensitive to throttle inputs. It is now a lot more rewarding in terms of power delivery, and loves being revved to the 5000rpm redline. Turbo lag is felt at low revs, but there’s a strong mid-range to revel in.

Compared to the naturally-aspirated unit, the turbo version is quieter and vibrations aren’t too prominent. But if you push it hard, the engine does get vocal, with engine noise finding its way into the cabin. The suspension and steering setup have been altered on the turbo model, further improving the handling and ride quality. It also feels confident and takes uneven roads in its stride. The steering is light but weighs up nicely as speeds build. It’s a car you’ll really learn to appreciate for the way it feels on the road.

The Altroz, without a shadow of doubt, is great product from Tata Motors. It has the looks to impress and has an interior that is clean and functional – and lest we forget to mention just how solid the chassis feels. It’s also comfortable on the inside and is priced very competitively – and that makes it a worthy buy.

Also, read the latest car comparisons, only at autoX. 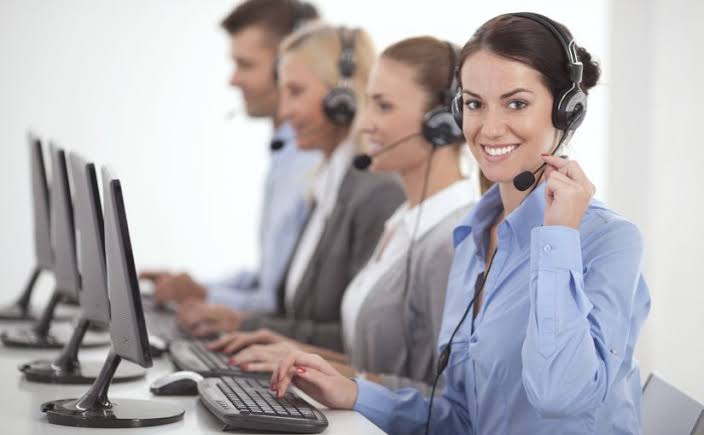