Regulatory authorities came up with amendments in the Financial Action Task Force (FATF) at the global level to combat money laundering and terrorist financing activities. It declared regulations regarding AML screening practices and norms. FATF extends its regimes to around 39 complete members and some more that lie under its affiliates. These all states are enforced for AML regulations implementation. A number of entities, either financial or non-financial lie under the scope of FATF recommendations.

2019 recommendations serve the purpose of expanding the AML regimes to cover the gaps at a global level.

As discussed above, FATF has extended its new members. The members becoming part of AML regimes are enforced to fully comply with its regulations. Saudi Arabia came under a list of those members. It is all set to declare the settings and standards for Arab and Middle Eastern countries. Saudi Arabia previously practiced the CFT regulations from the last four years. In March 2019, Saudia Arabia was missed closely but now becomes its FATF member.

Financial institutions or any financial services providers are liable to completely comply with the regulations of FATF, which means that the latest amendments of FATF that are; virtual currency service providers and legal sector also lie under the latest rules in Saudia Arabia. Businesses in the respective country will be correspondingly under strict regulatory scrutiny. Any discrepancy will be ultimately subjected to harsh regulatory fines and years of imprisonment depending upon the non-compliance severity.

Pakistan has become a member of the Asia Pacific Group on money laundering. Expanding its roots to Pakistan, FATF recommendations apply to Pakistan too. The reason behind this scrutiny is the terror attacks in India. Panama paper leaks could also be the biggest reason which activated the regulatory authorities who take into account the activities of Pakistan seriously with respect to money laundering. Pakistan due to this reason is in the greylist of FATF. Pakistan’s regulatory authorities now need to take stringent measures to comply with the FATF to deter the risks off money laundering and regulatory penalties.

Two main changes highlighted by FATD recommendations now include cryptocurrency providers and the screening of legal professionals and their industry. Any criminal activity that is aided through any of these would lie under criminal liability according to FATF. In 2019, FATF extends its regulations to the legal sector and cryptocurrencies. Virtual currency providers now need to conduct KYC and AML screening solutions, the way financial institutions do. Legal sectors are also in the spotlight because of the money laundering facilitation through legal professionals. Proper identity screening should be done to ensure that no money launderers are trying to transfer ill-gotten gains across the globe or buying any property through that dirty money. Any sector caught facilitating the criminal activity would be subjected to the penalties declared in FATF.

Cryptocurrencies like Bitcoin are thought of as the source of money laundering activities due to vague concepts that are hard to be understood by local regulatory authorities. AMLD5 also focuses on these points as regulatory authorities around the globe are struggling against similar problems with different and hard approaches.

These basic changes should actively be considered by the highlighted sectors to avoid unavoidable circumstances. FATF recommendations help reduce the risks of bad money flow throughout the world. This can be done by businesses by identity verification and screening through multiple criminal records and databases and also by monitoring the transactions taking place. AML screening is available through which they can automatically verify each identity, hence complying with the regimes of FATF.

The secret history of water filter

Tue Nov 5 , 2019
Water cleansing does not profit you. It likewise advantages your pets and plants. Utilizing sublimate water when you fill your pets’. Water bowls help bring down their danger of introduction to contamination. That will have an effect on their wellbeing. Watering your plants with sublimate offers of water. Additionally assists […] 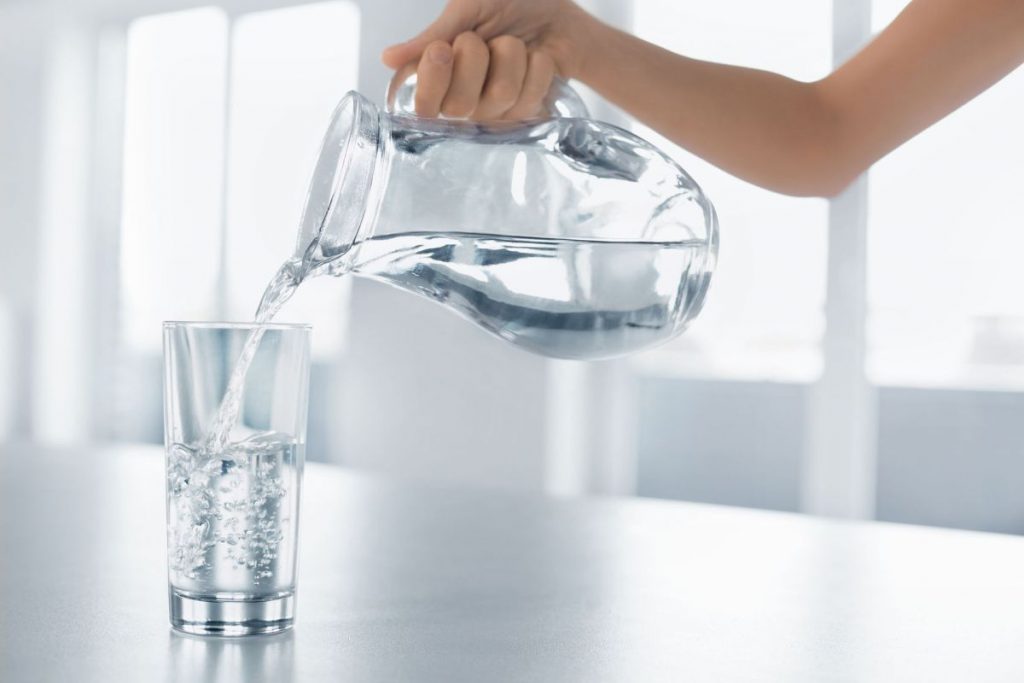 What is EPFO? The Employees’ Provident Fund Organisation is an agency charged with supporting the Central Board of Trustees. The EPFO is a legislative body established by the EPF and Miscellaneous Provisions Act of 1952. The organisation (EPFO) is under the administrative control of the Government of India’s Ministry of […]

What is EPFO? The Employees’ Provident Fund Organisation is an agency charged with supporting the Central Board of Trustees. The EPFO is a legislative body established by the EPF and Miscellaneous Provisions Act of 1952. The organisation (EPFO) is under the administrative control of the Government of India’s Ministry of […]

Packing and moving alone is a very hectic job, one should not dare to do it all by yourself. Relocation of home is an exciting experience, but it all can go in vain if you indulge yourself in packing and moving things. Relocation needs a lot of planning and homework. […]

Types of display cases to keep your products safe

Winning the lottery is something that many people dream of but very few live to experience. No, this is not the small lottery games but you can win big jackpots with some popular lotto games like OZ Lotto. More and more people are enjoying these games online. It is really […]

How the Process of Injection Molding Works?

The process is quite short, usually between two seconds and two minutes, and it usually involves the following stages: Clamping Before injecting the material in the mold, you need to secure the two halves using the clamping unit. The other half adheres to the injection molding equipment and the other […]